With the arrival of the COVID-19 pandemic, Latin America has seen the need to accelerate its digitization processes so that the negative impact that this situation has generated on the economies of each of the countries can be somewhat mitigated. However, it is no secret to anyone that, prior to this scenario, these processes in the region have been slow compared to the global landscape.

Initially, this transition in Latin America is mainly reflected in companies. Many of these aim to digitize many of the processes both internal and external, however, they usually do so with some skepticism, because they are intangible processes in which an immediate result is not perceived. This means that, in many cases, companies do not devote sufficient efforts to innovate, grow and improve from the use of technology and that their attention is focused on this when those processes have worked and are generating positive results in other companies. 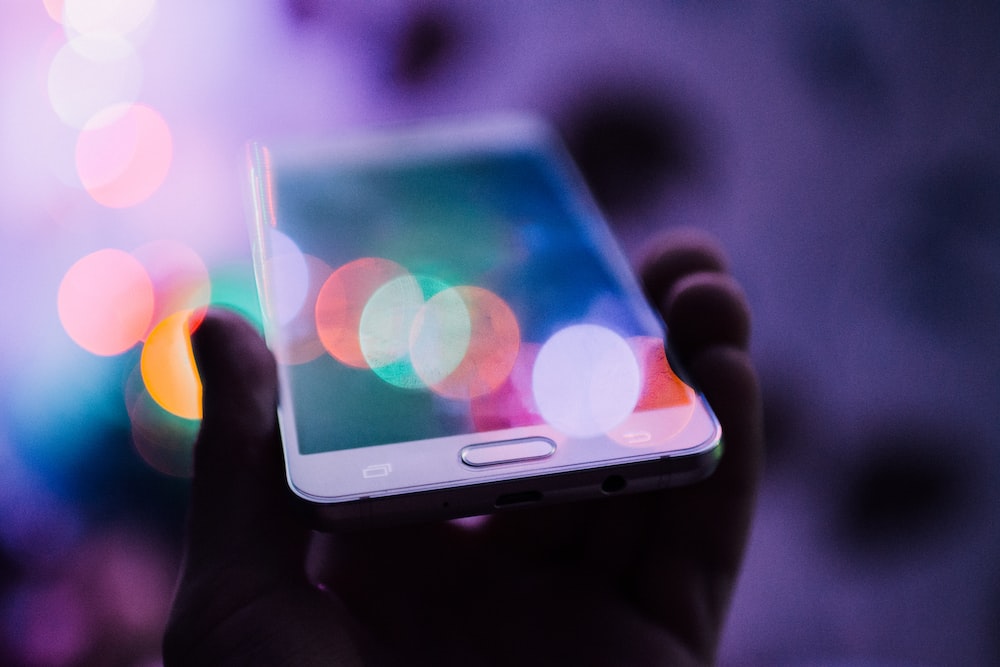 It should be emphasized that the use of technology should not only be given by the company to the clients but also to the same company in order to implement agile methodologies that allow improvements in internal processes and increase the productivity of the teams generating thus better results. Although many of the companies are barely adopting these changes, the vast majority are aware of the impact it generates on business, so much of the current investments (around 75%) are being devoted to IT, with the purpose of acquiring the infrastructure, the talent and resources needed to take that step forward. It is common knowledge that those companies that fail to adapt will be left behind by new technological initiatives.

In the light of the overall picture, progress has been faster than was believed to be the result of the pandemic. Media such as the newspaper El País and the magazine Dinero, indicate that in terms of digital transformation, progress was made in three months, corresponding to three years. However, at the global level, this progress is considered to be still slow due to persistent distrust in online environments.

In addition, there are sectors in which this impact has been greater and more evident. This is the case of fintech and e-commerce, because before the different measures adopted by countries, many citizens have certain restrictions to carry out formalities or purchases so it is recommended to do these processes through digital platforms.

On the other hand, during this important stage of transformation that Latin America is going through, there are several sectors that are facing important changes such as education and labor. The latter has come to stay. Today, many companies are having to adapt to this new reality, which has brought with it many challenges but also opportunities.

In conclusion, prior to the pandemic, the region was taking slow but steady steps towards digital transformation. The pandemic came to a head that has forced us to speed up these processes much faster so that we can adapt to the new reality. There is still a long way to go and many obstacles to overcome, and for that, it is important to have sufficient resources to carry out this transition process, to train people and to find human talent so that we can move in an appropriate way towards a more advanced society.

Our team over here at BluePixel has some exciting news to announce to all our loyal customers! The esteemed Clutch.co named us one of the top design companies in the world! They’re highlighting us for our work in UX/UI design. Investing in your business is incredibly important for improving your business to bring in better results! Clutch.co is located in the center of America’s capital city, just steps away from the Capitol building. They have a dedicated team of well-educated analysts who take the time to painstakingly independently review each and every client review they conduct, curating them so that buyers of B2B services can be confident in their purchase! That is why we’re so honored to have an amazing average on Clutch.co! We have many outstanding reviews, like this one from the founder on Invoicenet! These many great reviews have led Clutch, the leading platform for B2B learning, to name us as one of their top service providers in 2020! We’re honored to be highlighted by a s
Leer más 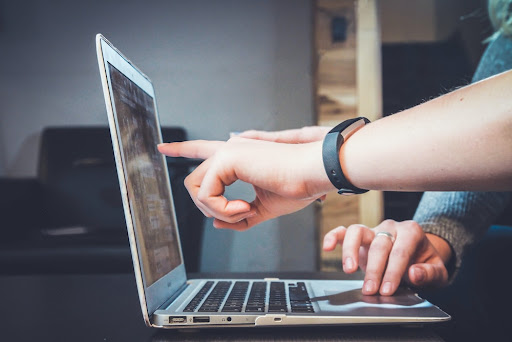 Design world is changing constantly and it is important to know the new trends that affect our products and services. Users use tens of websites daily, so it is necessary that our website adapts to the market and user needs. Furthermore, these trends generate a big impact on basic concepts of user experience like usability, accessibility, flows, etc… Remember, each pixel matters.  We want to show you some trends that started this year and will continue to be the main axis of digital platforms: Login without passwords. Passwords are normally necessary in a login process but they can also be a problem when users need to use lowercase, uppercase, special characters, numbers, etc… it can generate frustration. New possibilities are emerging, for example, face authentication, PIN code or fingerprints. UX Writing. The impact of UX Writing is higher. Companies have increased their conversion rate and customer engagement thanks to the implementation of changes in the way that they communicate
Leer más 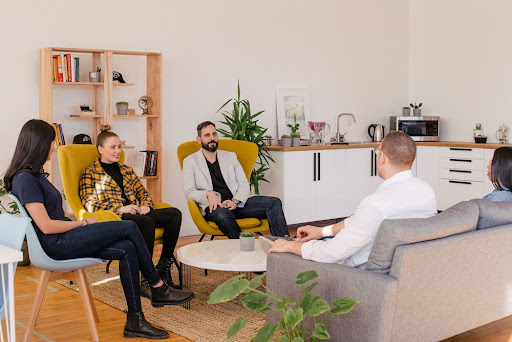 UX design is all about focusing on the user’s experience. We, as UX designers, need to make sure to fulfill their needs (even those they don’t know that exist), and go further than requested to be able to take a project into the next level. To do so, we need to have a strong understanding of each specific case previous to the designing stage. Hereby, we present you the 3 research methods you need to take into account before starting a UX design:  Interviews: they are fundamental to obtaining qualitative information about the target audience the product is designed towards. Through the long answers, you can obtain a broad insight into the users general needs, and therefore, evaluate the best designing approach. Surveys: they consist mainly of short answer questions and are a great quantitative tool to know which elements could work best for specific aspects of the product. It is recommended to use this method when you already have a preestablished idea of what the product might look
Leer más